Did a pandemic planting. Just two staff members with masks on. Lots of native trees planted around traffic circles and parks. Got in about 40 different trees and bushes.

We planted some Douglas Fir and Western Red Cedar at Licton Springs Park in Seattle.

We planted 10 Douglas Fir trees as well as a few Western Hemlock at Magnuson Park. Keeping the grass tall in the summer will shade these little guys and help keep them from drying out in the summer. 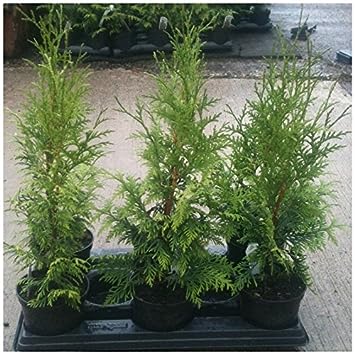